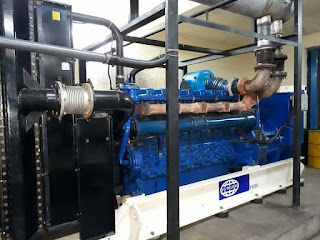 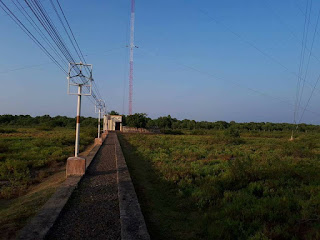 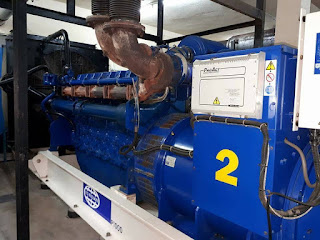 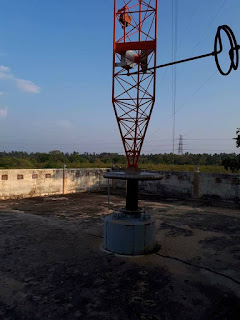 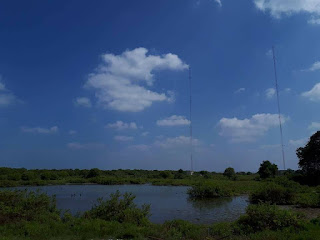 Posted by Jaisakthivel at 4:13 AM

All India Radio turns to Alexa for expansion

All India Radio listeners can now tune into Amazon's Alexa to access FM radio, the popular Vividh Bharati and 41 other services from any part of the world!
All India Radio turns to Alexa for expansion
Via Alokesh Gupta yg-dxindia


Sent from Yahoo Mail for iPhone
Posted by Jaisakthivel at 5:35 AM

Latest updates of All India Radio

Sent from Yahoo Mail for iPhone

Posted by Jaisakthivel at 9:52 PM 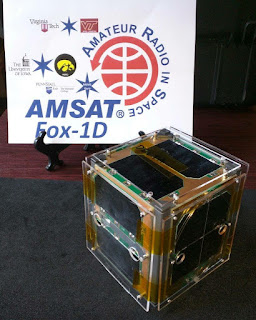 Fox-1D, a 1U CubeSat, is the third of AMSAT's five Fox-1 CubeSats Fox-1D Launched, Designated AMSAT-OSCAR 92
to reach orbit, being preceded by AO-85 (Fox-1A) and AO-91 (RadFxSat / Fox-1B). Fox-1D carries the Fox-1 U/v FM transponder, with an uplink of 435.350 MHz (67.0 Hz CTCSS) and a downlink of 145.880 MHz. In addition, Fox-1D carries several university experiments, including a MEMS gyro from Pennsylvania State University – Erie, a camera from Virginia Tech, and the University of Iowa's HERCI (High Energy Radiation CubeSat Instrument) radiation mapping experiment. Fox-1D also carries the AMSAT L-Band Downshifter experiment which enables the FM transponder to be switched to utilize an uplink of 1267.350 MHz (67.0 Hz CTCSS).

Fox-1D was sent aloft as a secondary payload on the Indian Space Research Organisation (ISRO)'s PSLV-XL rocket as part of the PSLV-C40 mission. Fox-1D was one of thirty-one satellites successfully deployed on this launch.

Since Fox-1D has met all of the qualifications necessary to receive an OSCAR number, I, by the authority vested in me by the AMSAT President, do hereby confer on this satellite the designation AMSAT-OSCAR 92 or AO-92. I join amateur radio operators in the U.S. and around the world in wishing AO-92 a long and successful life in both its amateur and scientific missions.

I, along with the rest of the amateur community, congratulate all of the volunteers who worked so diligently to construct, test and prepare for launch the newest amateur radio satellite.

Sent from Yahoo Mail for iPhone

Posted by Jaisakthivel at 11:56 PM